With technological advancement, electronics becomes something ubiquitous and surrounds us from everywhere. The basis of any electronic device are printed PCBs on which the circuits are located. In the past, traditional industrial soldering was used to mount components on the board. In the 21st century, laser soldering is an interesting alternative. What are the advantages and limitations of this soldering method?

Laser soldering is not a technological novelty and has been used for several years. In recent years, the method has grown rapidly in popularity. All thanks to the progressive miniaturization of electrical devices. The ever-smaller components in a confined space make manual soldering simply impossible. You need maximum precision, which can be offered by properly programmed machines. The device measures the temperature on an ongoing basis and adjusts the laser beam to obtain the optimal effect.

In what situations do we use laser soldering?

While several years ago laser soldering was an alternative to traditional methods, today it is the only solution in some situations. We will use the laser to solder materials that are very sensitive to high temperatures. Greater process control only heats up the necessary areas and does not increase pressure on the plate surface. We also use laser soldering for very small electronic elements, where the manual method is not an option.

In addition, lead-free soldering has been gaining importance in recent years. This is the effect of greater emphasis on environmental protection. Lead has been replaced by tin. This material is primarily used for laser soldering. 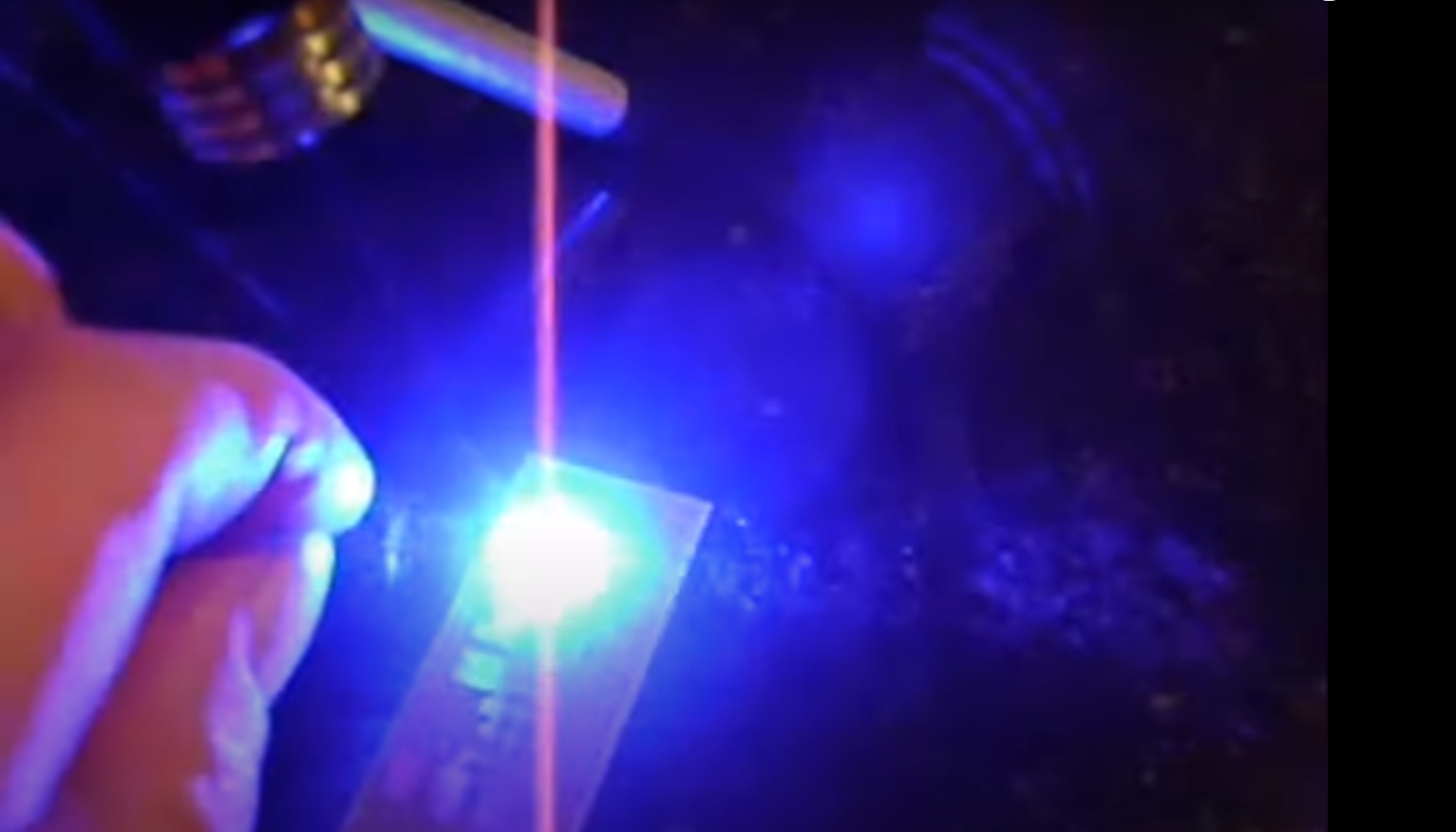 What are the advantages of laser soldering?

The most important advantage of laser soldering is, above all, impeccable precision. The machine can be programmed in detail for specific PCBs, thanks to which the number of defects is kept to a minimum. Laser soldering is much faster and achieves efficiency unattainable for traditional methods. This is the only way to solder microscopic components and materials that are sensitive to high temperatures. Moreover, laser soldering is very clean and leaves no traces on the PCB.

Does laser soldering have limitations?

As you can easily guess, higher costs go hand in hand with modern technology. Manufacturers can choose from a variety of devices that offer laser soldering. Machines available at lower prices tend to be less precise and contribute to more defects. Consequently, you have to spend more on a reputable machine. Laser soldering also generates operating costs resulting from the need to periodically replace the diodes. Nevertheless, in the long run, it is still much more economical than unreliable traditional methods.

While Wi-Fi and Bluetooth include standard protocols to reduce power consumption, the architecture that connects the radio subsystems can provide direct support by offloading network processing tasks with a low power microcontroller.
Read more The production of PCB and electronic devices is subject to restrictive supervision. In the era of growing ecological awareness, producers are obliged to thoroughly check their products ...
Read more Even and accurate spreading of the solder paste is crucial for high-quality connections on the PCB. Over the years, there have been many ways to apply the paste...
Read more
This site uses cookies!