To get a guarantee that the created electronic system will work flawlessly, manufacturers carry out a series of tests aimed at detecting a wide variety of deficiencies that may have arisen during the design and assembly of PCBs. This is a very responsible process on which the amount of production costs depends. What is  PCB testing in the production process?

Electrical testing of circuits on a PCB

An essential step in the control process is electrical testing, which allows you to assess whether the signal transmitted on the board runs smoothly. Electrical testing of PCBs provides us with answers to many questions. In this way, the manufacturer checks whether the designed system meets all standards in force on the market. Effective capture and elimination of errors can significantly reduce the costs associated with mass production. Electrical testing is used for both prototypes and finished tiles after completing the whole assembly procedure. The most important electrical tests include: ICT, FCT and Flying Probe. 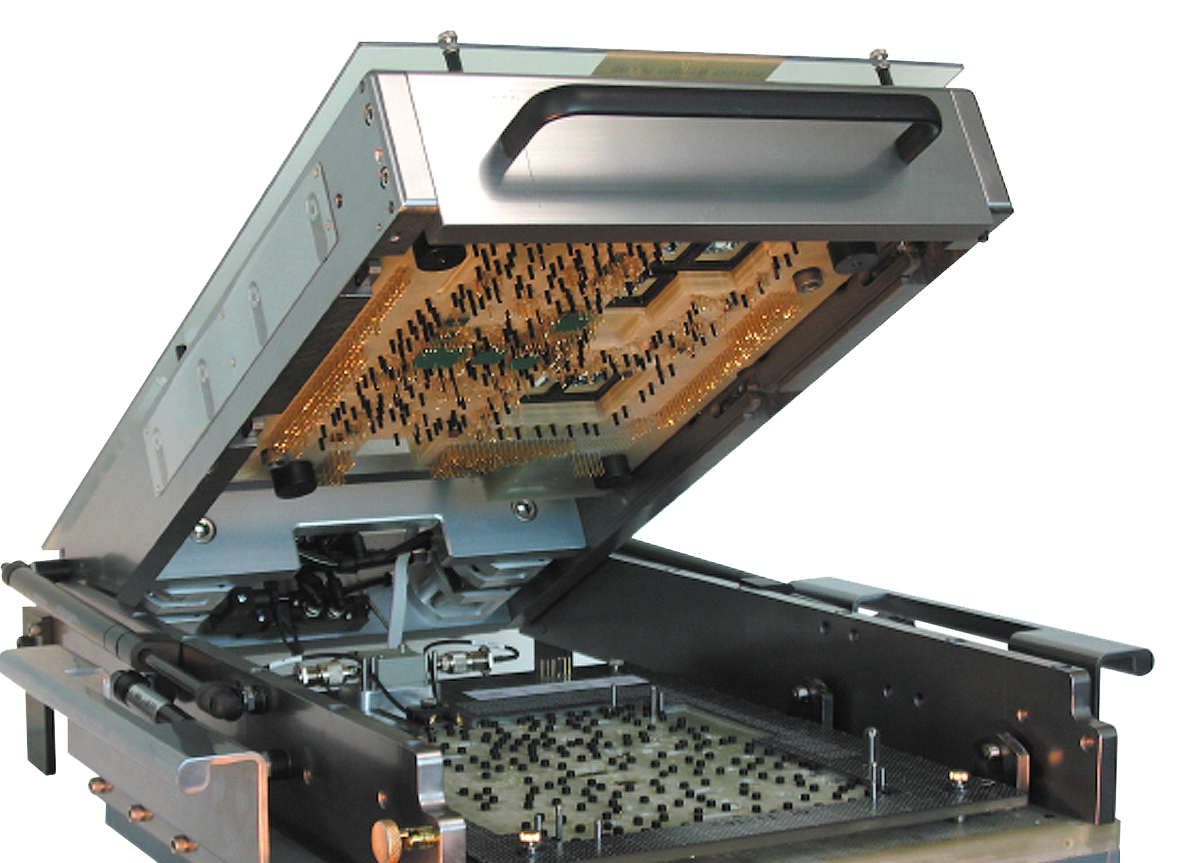 A designed plate is also checked by the use of the Automated Optical Inspection (AOI) method. Specialized software can process 3D and 2D images to determine the compliance of the manufactured system with the pattern created in the design phase. The AOI method allows you to detect, for example, errors caused by improper paste application and soldering of tiles. Sometimes, microscopic layers invisible to the naked eye can lead to incorrect operation of the entire system. Therefore, optical testing of PCBs is extremely important. 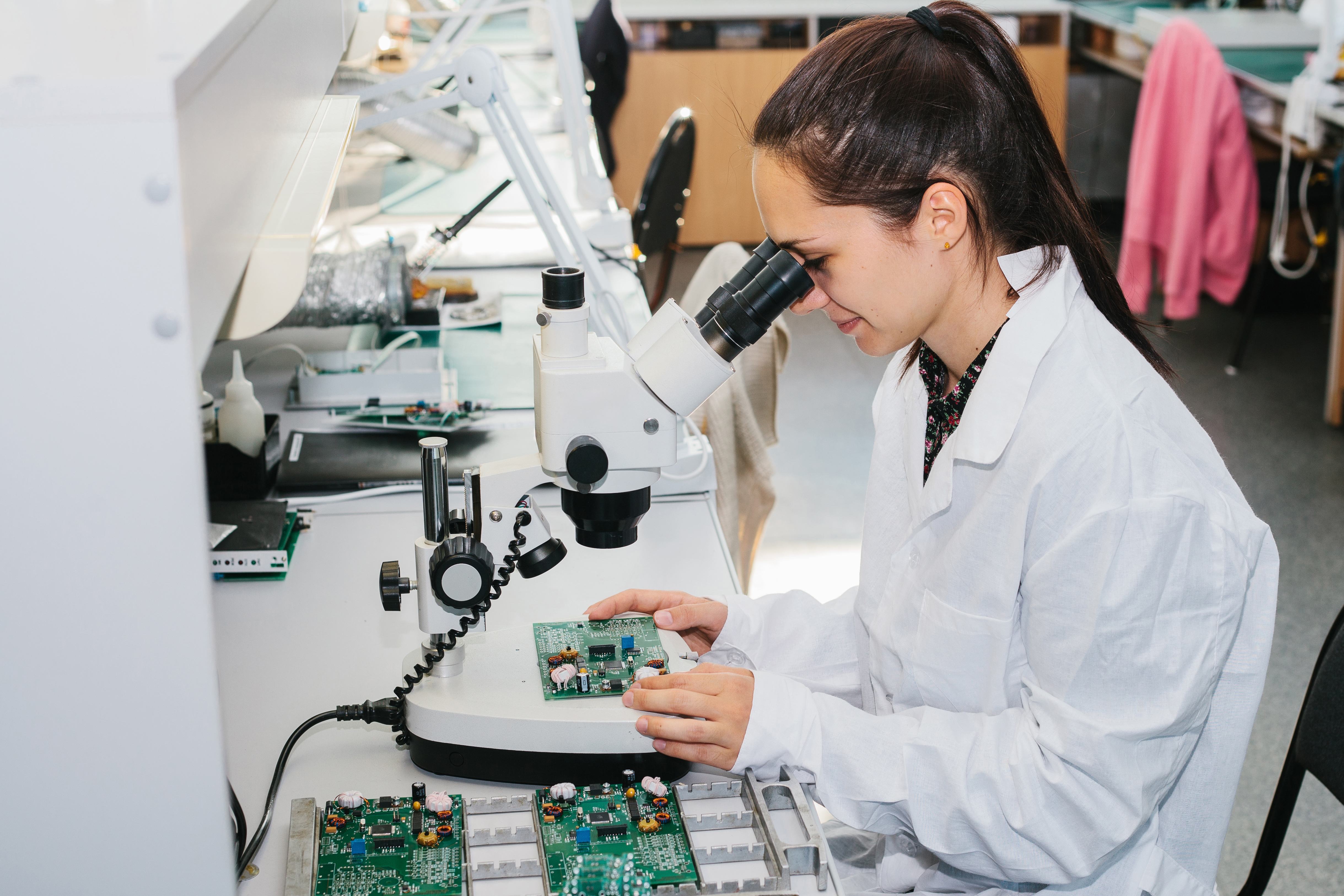 Under this name there are mainly electrical tests, which are to indicate whether a given circuit is working properly- Is it functional? Does it meet the expectations? Successful performance of functional tests means that the circuit can be approved for assembly of final products, which will then be released on the market.

What are the PCB tests carried out for?

The production of tiles consists of several stages: design, prototype creation, mass production, quality control, assembly of components and implementation on the market. The later the flaw of a given product is noticed, the higher the production costs will be. PCB testing is an advanced procedure that allows you to assess the efficiency, functionality and compliance with the quality standards of manufactured systems. All for the sake of creating trouble-free electromechanical devices that meet customer expectations. Nano Dimensions, which specializes in additive PCB manufacturing technology, is gaining an important foothold in the market of assembly ....
Read more

What is MSD components? PCB assembly - What problems do MSD elements cause?