What are the best and safest methods of depenalizing PCBs with BGA components?

All components and solder connections should be protected against the stresses that arise as a result of bending the filled PCB during the depenalization stage. The small ceramic capacitors, BGA, LGA or QFN  are particularly susceptible to damage.

Larry Harman, an SMT engineer from ACDi, has an interesting opinion on this subject: 'The density of components packing on printed boards is constantly increasing, and 2 or 3 thousand pieces on the board are becoming the norm. PCB depanellation is becoming a more critical step when assembling complex boards that have increasingly finer lead spacing, consist of more and more layers, and have increasing thickness.

Depanelization creates mechanical stresses on the PCB, which can cause electrical failure or disrupt the system. The main problem of the PCB resulting from the interaction of external forces during depenalization is the delamination of the edges. Delamination of the PCB layer can directly expose the PCB to moisture or liquids, and warp its surface.

Of the potential problems due to delamination, warping of the surface is the biggest problem for BGA systems. Surface irregularities alter the BGA coplanarness, automatically causing excessive tensile stress at the ball-pad braze joint. […] Generally, under normal conditions, delamination is irreversible and although IPC 7711 and 7721 standards describe repair procedures, they are very expensive and prolong assembly mercilessly.

So the key to success is minimizing stress during depanling. Laser cutting and milling are the least 'traumatic' methods of depenalizing printed circuit boards with BGA systems and reduce - or even completely eliminate - the problem of PCB delamination. '

Carlos Bouras, CEO of Nordson SELECT, also talks about possible dangers during the depanelization stage: 'If the components are near the edge of the chip, occasional, randomly spaced gaps in the BGA or micro-BGA solder joints may appear during the depenalization process. The bending of the plate during the depenalization process exposes the outer edges of the BGA component to mechanical stress, and the balls on its circumference and corner balls are subjected to the highest stress, which is indicated by the uneven distribution of cracks resulting from mechanical stress.

Carlos Bouras of Nordson SELECT also notes that similar BGA cracks can also arise during the ICT testing stage. This happens in the case of improper seating of the system on the fixture, which often additionally necessitates repeating the test procedure and, consequently, also repeated mechanical stresses.

V-grooved panels are usually separated manually, which places stress on the PCB, particularly at the interface between the board and the BGA. To minimize these stresses, depenalization devices should be designed to fully support the tile on both sides of the groove. 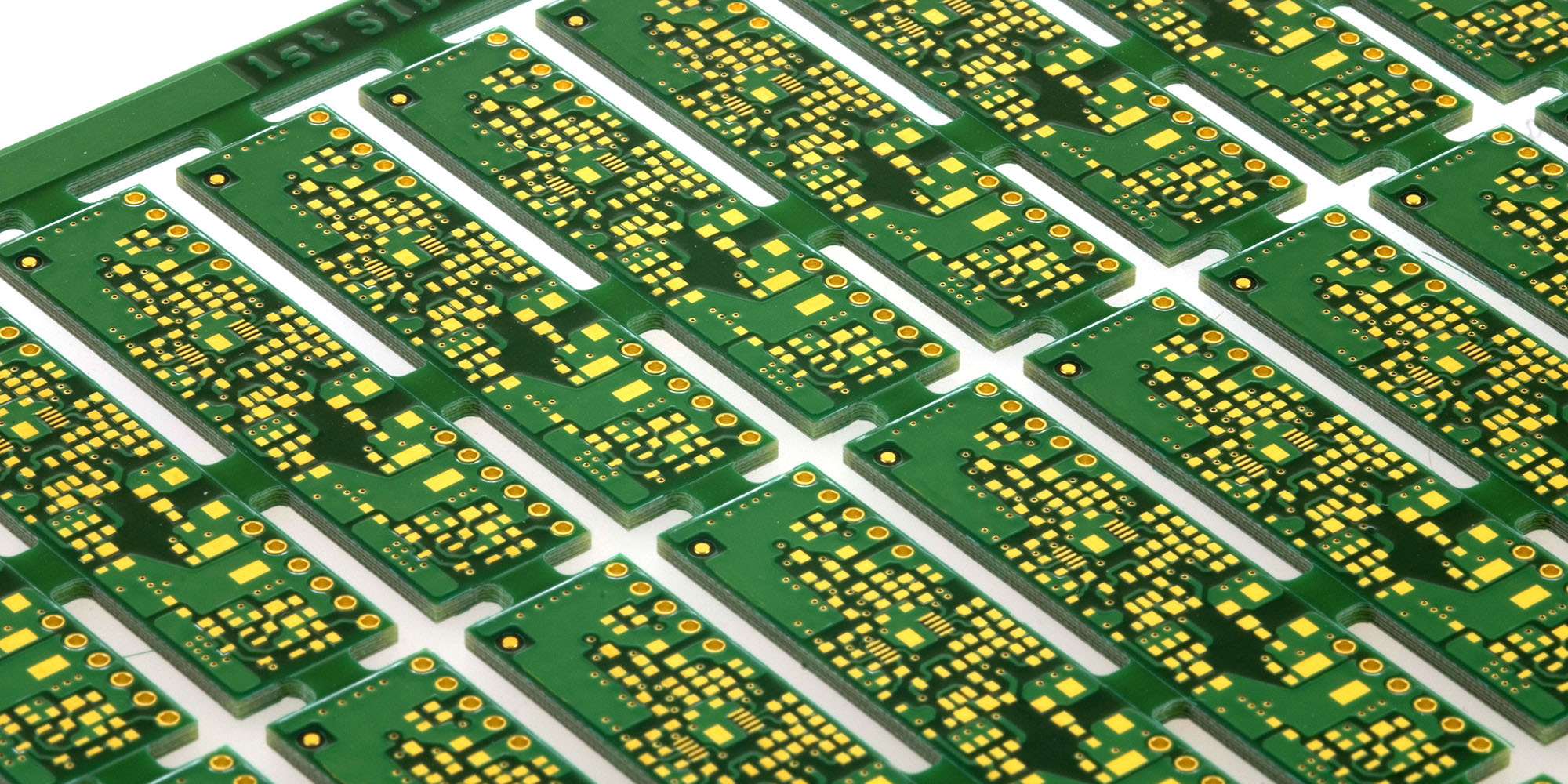 The popular depanelization (i.e. pizza cutter type) rotary knives can also place excessive stress on the BGAs, especially if it is placed too close to the edge of the PCB. The safest method of separating panels is to use an automatic milling machine to separate individual tiles, which is usually slower than breaking or cutting but is the best option to ensure the integrity of the board-BGA joint. '

Of course, the next option is laser depenalization, which is by far the most gentle method of separating PCBs. It is technology-free from any mechanical stress that adversely affects brazed joints or sensitive components. Its use allows components to be placed much closer to the edge of the printed circuit board, maximizing the useful surface area on the board.

The full article you can find here: https://tek.info.pl/ The problem of bubbles in the conformal coating layers Bubbles in the protective layers created in the conformal coating process arise when solvents or air become trapped inside and cannot ...
Read more In our modern world, we are surrounded by electronic and electrical devices, and wireless communication is becoming more and more ubiquitous.
Read more
This site uses cookies!