ROHM has developed resistors with the industry's highest power rating of 4W for industrial and consumer applications.

In recent years, the emphasis has been on energy saving in industrial and consumer fields, with efforts to reduce energy consumption during drive operation using motor inverters. At the same time, protection circuits are becoming more and more important in these fields as applications continue to increase in power. 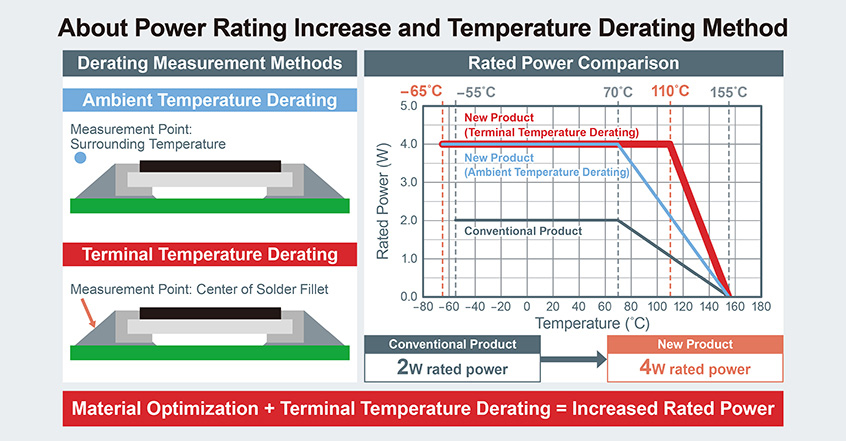 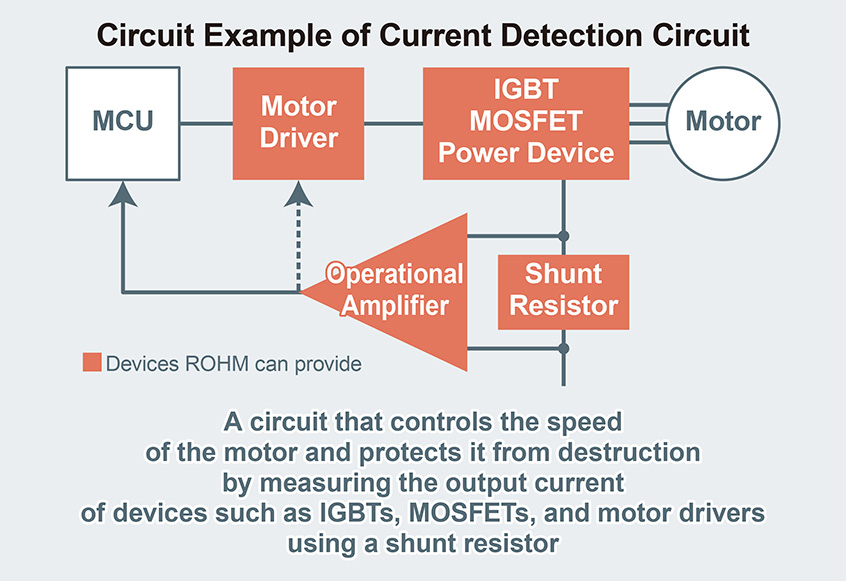 The LTR100L series achieves the industry's highest power rating of 4W in size 3264 (3.2mm × 6.4mm) / 1225 (0.12in × 0.25in) by changing the resistor materials and lowering the terminal temperature. This makes them ideal for detecting current in motor control circuits and overcurrent protection in industrial and consumer applications that tend towards higher wattages. In addition, the optimization of the component structure ensures the best-in-class TCR (Temperature Coefficient of Resistance) characteristic of thick film shunt resistors. As a result, their operation is not affected by temperature, which ensures high accuracy and reliability of current detection.

Moving on, ROHM will continue to expand its line of low to high power resistors. The main goals set for them are, inter alia, achieving greater energy savings and reliability while contributing to the continued evolution of industrial and consumer equipment.

This article was published courtesy of Gamma The implementation of new products or services on the consumer market is a very complex procedure, which consists of a number of complex activities. New Product Introduction is a procedure used by leading manufacturers
Read more Squeegee pressure in the printing process A simple and understandable application note, developed by AIM, indicates selected problems related to the pressing force of the squeegees.
Read more
This site uses cookies!