The production of PCB and electronic devices is subject to restrictive supervision. In the era of growing ecological awareness, producers are obliged to thoroughly check their products in terms of consumer safety and the environment. ROHS and Reach are directives that aim at eliminating harmful materials and chemicals in the production of new devices.

It is a directive aimed at eliminating hazardous materials considered dangerous or risky. The directive was published by the bodies of the European Union. Unlike the Regulation, it does not regulate the issue concerning bodies responsible for verifying results.

The ROHS directive covers six hazardous materials: lead, mercury, cadmium, hexavalent chromium, polybrominated biphenyls and polybrominated diphenyl ether. The provisions of the directive envisage significant limitation or removal of these materials from mass production. It is not only about consumer safety, but also about the natural environment. The directive takes into account the need for later storage of electronic waste.

Manufacturers are obliged to comply with the provisions of this directive. Its provisions apply to: household appliances, IT and telecommunications equipment, consumer equipment, lighting, toys, sports and recreation equipment, electronic tools, medical devices, monitoring and quality control tools, dispensers and semiconductors. 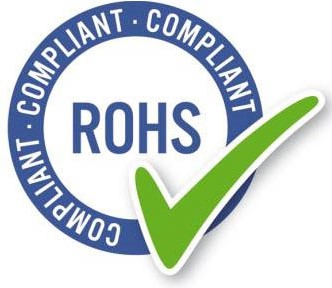 The REACH regulation aims to minimize or completely remove the following substances: carcinogens, mutagens, reproductive toxins, as well as persistent, bioaccumulative and toxic chemicals. Every producer operating in the European Union is subject to the REACH regulation. 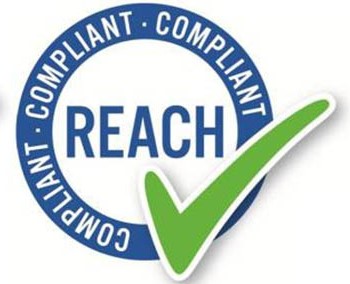 Differences between Rohs and Reach

ROHS is a directive that obliges manufacturers to limit and eliminate substances and materials considered hazardous. However, the European Union does not have a controlling body. This is done by external entities.

REACH is a regulation that applies to chemicals and substances that endanger consumers and the environment. In this case, the European Union has its own controlling body, which verifies manufacturers' reports and issues a REACH certificate, which states that the product does not contain hazardous chemicals or their concentration is not hazardous to health. The PCB soldering process is very complex and affects the proper operation of the entire system. Very often special solder paste is spread over the surface of the PCB board. However, perfect precision...
Weiterlesen The implementation of new products or services on the consumer market is a very complex procedure, which consists of a number of complex activities. New Product Introduction is a procedure used by leading manufacturers
Weiterlesen